Have you ever wondered how municipalities determine the optimal location, size, and amount of their waste bins? Could there be some scientific rationale or historical data behind the decisions? Whenever we ask this question from the people responsible for municipal waste services, the answer is often surprising: there doesn’t seem to be any scientific or data-driven bin allocation planning in most cities. Usually, the bins have been standing on the same street corners for decades, and nobody really questioned if the locations or sizes were ideal or not. Although the collection phase of solid waste management accounts for a significant amount of municipal budgets, the topic has not been widely researched either: according to a recent literature overview, only a few studies have been conducted to address the issue of bin location-allocation problem.

According to the literature review, the metrics used in the studies to determine the optimal locations and sizes of municipal waste bins typically included the number of inhabitants, population density, road network, existing bin locations and daily generation of waste. These are all great metrics if used accurately, but often the problem is that calculating the amount of generated waste is based on whole neighborhood, and not on individual bins. This means that even after the optimization is done, there are still cases where certain bins end up overflowing, while other bins remain nearly empty. When we look at the issue from the waste collector’s perspective, the most cost-efficient situation would be of course that the bins become full simultaneously, and collections can be done within static schedules. But how can this be achieved? 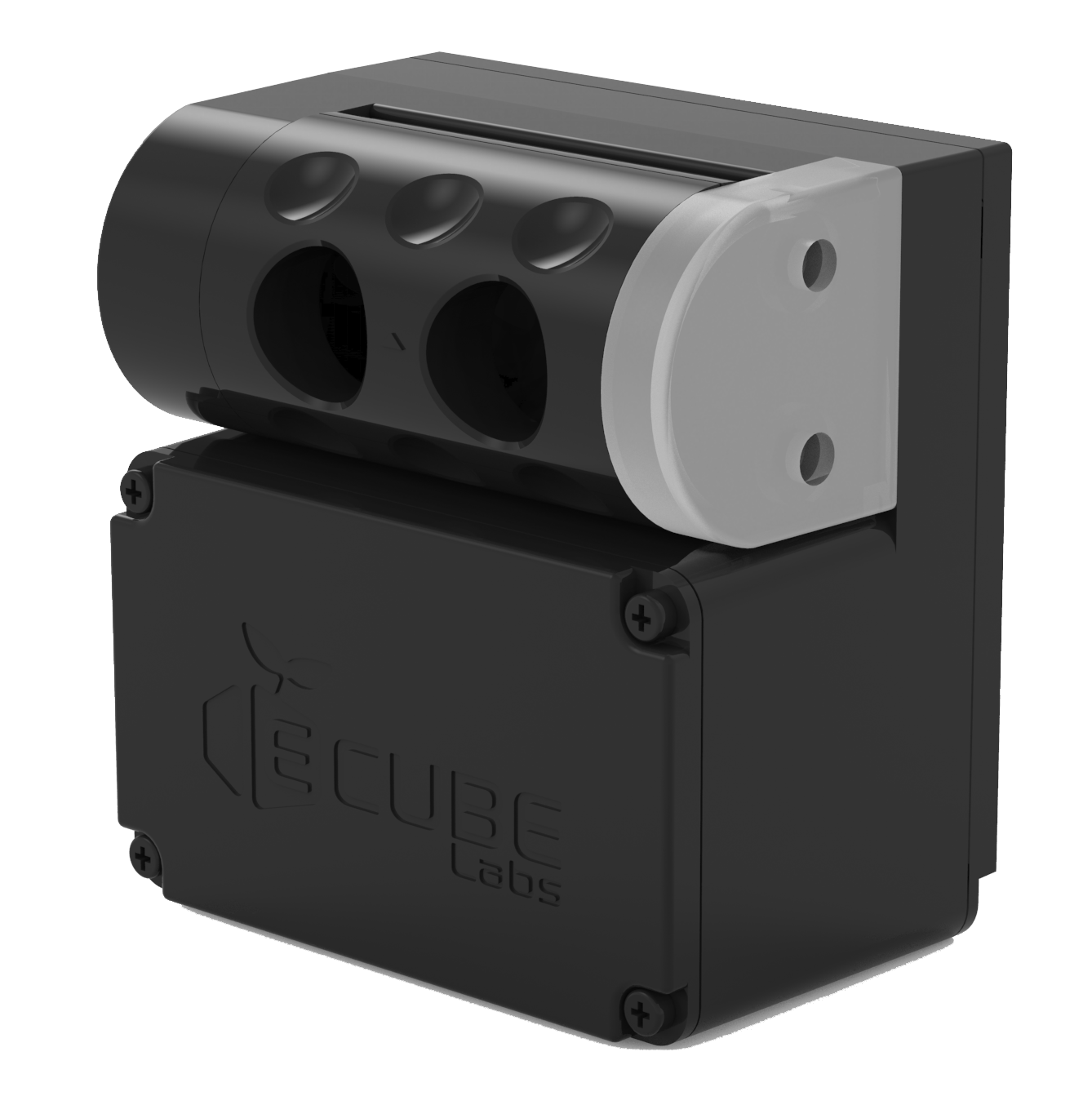 Instead of measuring the amount of generated waste on a regional basis, municipalities can optimize their bin locations and sizes more accurately by utilizing ultrasonic sensor technology together with a smart waste analytics platform. The solution enables waste collection planners to measure the precise bin fill-levels in real-time and use the filling pattern information to determine if a certain area needs more or fewer bins or perhaps larger or smaller bins. In order to maximize the waste collection efficiency, the overall idea is to synchronize the regional filling patterns so that all bins become full approximately same time. In higher foot traffic areas where collections are required more often, it also makes sense to consider replacing several smaller bins with one solar-powered waste compactor, which ultimately holds up to 8 times more waste compared to standard bins.

According to our own experiences, determining the optimal quantity, size and location of municipal waste bins with ultrasonic sensors require the containers to be monitored for a minimum duration of 3 months, but ideally, the monitoring should continue for at least 6 months in order to identify any seasonal changes in filling patterns. Although the software platform does not detect the optimal bin locations automatically (at least not yet), it definitely eases the decision making by showing which streets have higher waste generation compared to others. The solution provides an overall cost reduction potential of up to 50%.

One of the few cities to optimize the sizes and locations of their bins by deploying ultrasonic sensors is the South Korean capital Seoul, and more specifically the district of Seodaemun in the northwestern part of the city. The main problem in the district was that the lack of prior planning and optimization had caused the public street bins to overflowing on a regular basis, causing cluttered streets and unpleasant odors. The city district decided to partner with Ecube Labs and installed over a hundred ultrasonic sensors in the main problem areas. After collecting fill-level data for only a few months, Ecube Labs was already able to recommend Seodaemun district the necessary changes to prevent the problems. The district also decided to install a number of solar-powered waste compactors in the highest foot traffic areas, such as subway station entrances, in the near future.

By allowing Ecube Labs to optimize their waste bin locations and sizes, Seodaemun district was able to reduce operational waste collection costs by 35%, all while reducing overflowing waste bin incidents by 50%. After installing the compactors, the district is estimated to reduce their operational costs altogether by up to 70%. 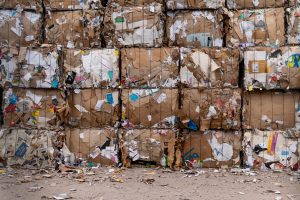 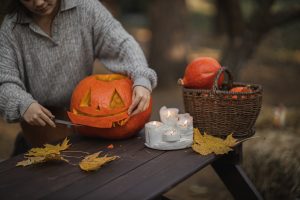 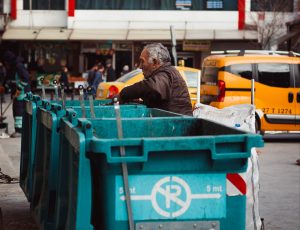 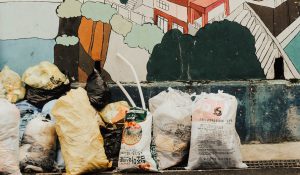 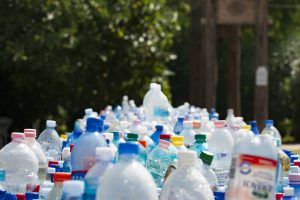