By implementing innovative IoT solutions, Melbourne plans to continue dominating the rankings as the world’s most liveable city.

A cosmopolitan city with a population of 4.8 million and 30 million visitors a year, Melbourne’s top priorities include aesthetics and cleanliness. Without any data on waste generation, trash collections involved emptying bins multiple times a day to minimize overflow, an eye sore to residents and tourists. Since deployment of CleanCUBEs in early 2018, the city has been able to dramatically lower its collection frequency, quickly remedy overflow, and maximize efficiency by identifying times, seasons, and areas with high levels of waste. CleanCUBEs have helped the city uphold the highest standard of living for its residents. 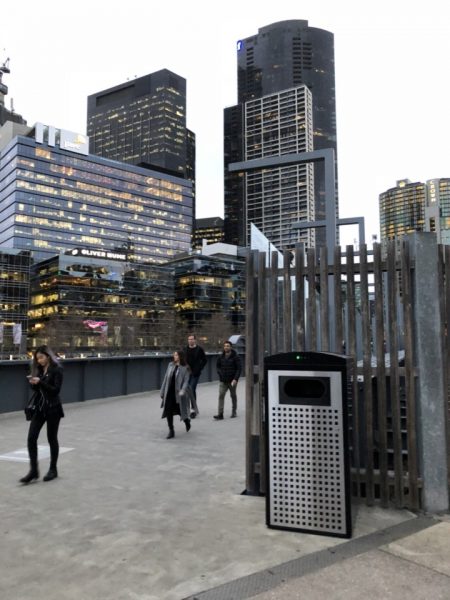 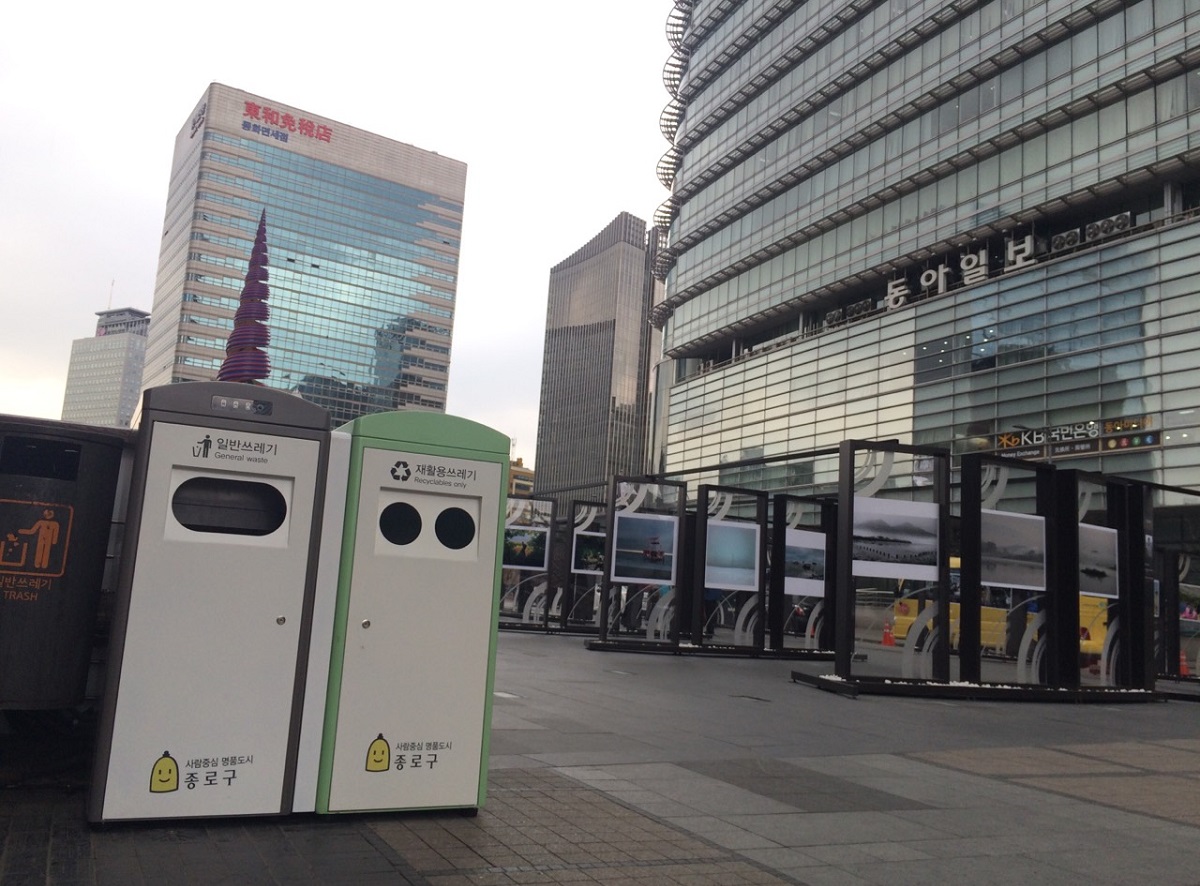