Everyone throws something into the bin every day. Most of the time, it carries the idea of “out of sight, out of mind.” We leave it in the bin until we take it outside, then a large truck comes and takes it away. We will never have to think about it again… or will we? Australia has a waste management problem fast approaching. Because of the sheer size of the country, and the vast empty spaces between cities, it is difficult to imagine that Australia generated 50 million tonnes of waste in 2015, a 170% increase from 1996. Furthermore, the country’s waste generation is still growing by 7.8 percent each year, and currently, only 58 percent of the waste is recycled. Everything else from food leftovers to construction debris makes its way to the landfill.

In an attempt to encourage recycling, Australian states started imposing higher levies on landfills after 2006. These fines are passed from the waste management companies to counsels, and counsels charge their citizens taxes to pay those fees.

The fine, or levy, can vary region to region. Some states, like New South Wales, have introduced a dramatic increase in their waste management levies. In 1996, the levy cost was $20 per tonne. This was enough to maintain the landfills. As of 2016, New South Wales levies have reached more than $130 per tonne. While a ton of materials is a lot of stuff, on average each Australian produces 2 tonnes of waste every year. This adds up. Not all states have the same levy rates, however. Queensland has no levy rates, which is good for its citizens. However, other states began exporting trash to their levy-free neighbor. This prompted the creation of the “Proximity Rule“. This rule states that garbage must be disposed of within 150 kilometers of its generation site.

Although the landfill levies encourage recycling, they have a direct impact on counsel fees. According to the New Daily Newspaper, yearly council fee increases are one of the top fastest growing household costs that Australians need to deal with. In New South Wales, the rates are high but fairly stagnant. In Victoria, however, they’ve gone up six percent every year for the last few years. In more rural states, the high prices are understandable. It is simply expensive to administer public utilities across a large geographic area. But the urban areas tell a different story. In 2014, the taxes collected were about $15 billion, almost 2.5x what was collected at the turn of the millennium. If these rates are not curbed, or some cost-saving measures cannot be found, then the tax burden will eventually make some areas undesirable for living.

The need for smart technologies

Fortunately, there are answers. Technological advancements have once again come to aid in both resource management, efficiency, and sustainability. Working together, these three factors will ensure that Australia doesn’t spend its entire budget on waste management.

The first step is recycling. Recycling isn’t a new idea. The original purpose of installing levy fees was partly in order to encourage recycling. To that end, trash itself isn’t levied against. Only trash that winds up at the landfill gets levied against. Currently, 58 percent of waste in Australia is recycled. Every year, more and more waste is recycled, thanks to effective programs and incentives. Fortunately, recycling is good for the environment and uses fewer resources than starting from scratch. The bad news is that recycling is expensive. Maintaining the trucks, paying the workers to collect, sort and process the waste, and the facilities to process the waste all contribute to higher costs. As long as landfills are cheaper than recycling, landfills will always be the easier option.

One of the main sources of the inefficient waste collection is half full bins. Workers spend days emptying bins, not knowing if they are full, half full or only contain a single wrapper. No matter, the process is still the same. Pick it up, dump, put it down, repeat. But what if the bins had a way to indicate when they were full? That’s where new tech comes in. An increasing amount of Australian municipalities are now installing smart IoT-based sensors inside their bins to send a signal when they reach a predetermined level. This means only bins that are completely full get service. Under this new system, waste collectors don’t need to spend time checking bins to make sure they’re full: the route optimization software uses real-time fill-level information and historical data to create the ideal collection routes. Another way to make big savings is to install solar-powered trash compactors, which crush the refuse and hold up to 8 times more waste than standard bins.

Sustainable options are the best options for any public utility. Reducing the number of recycling trucks on the road, by using sensors in the bins, allows less fossil fuels to be consumed. Compacted trash takes up less room, allowing more to be taken to a landfill per trip. Finally, there are 600 registered, regulated dump sites in Australia. Unfortunately, there are up to 2,000 unregistered, unregulated ones. If money can be saved during waste management, those resources can be reallocated to maintaining registered sites and shutting down the unregulated ones. 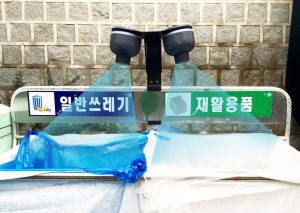 Fullness Monitoring for Waste: How Do the Technologies Compare? 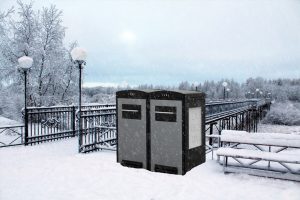 Worried about the weatherability of the CleanCUBE or CleanFLEX? You shouldn’t! 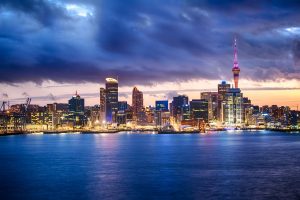 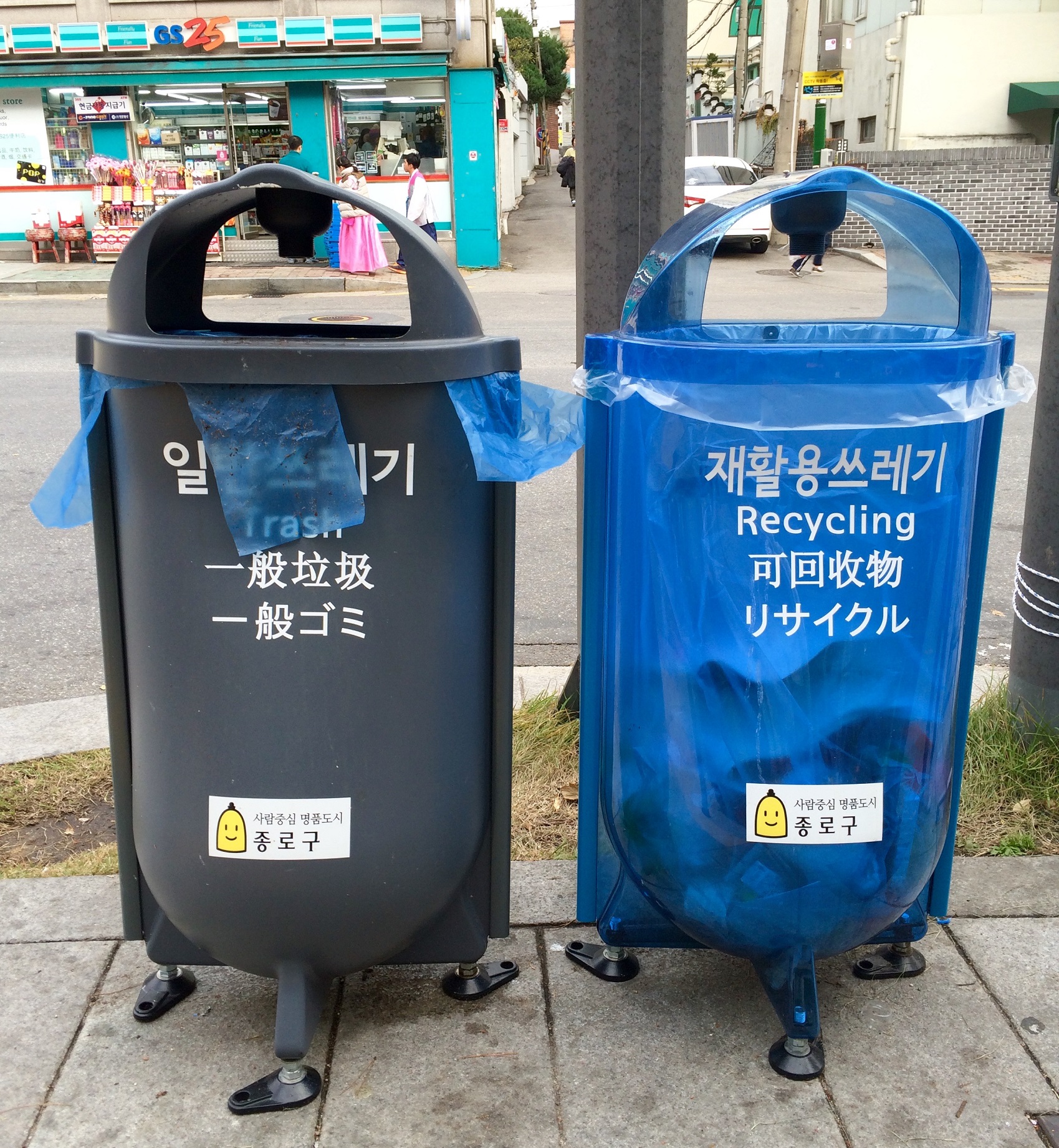 Fill-level sensors: 7 variables to help you understand the ideal applications 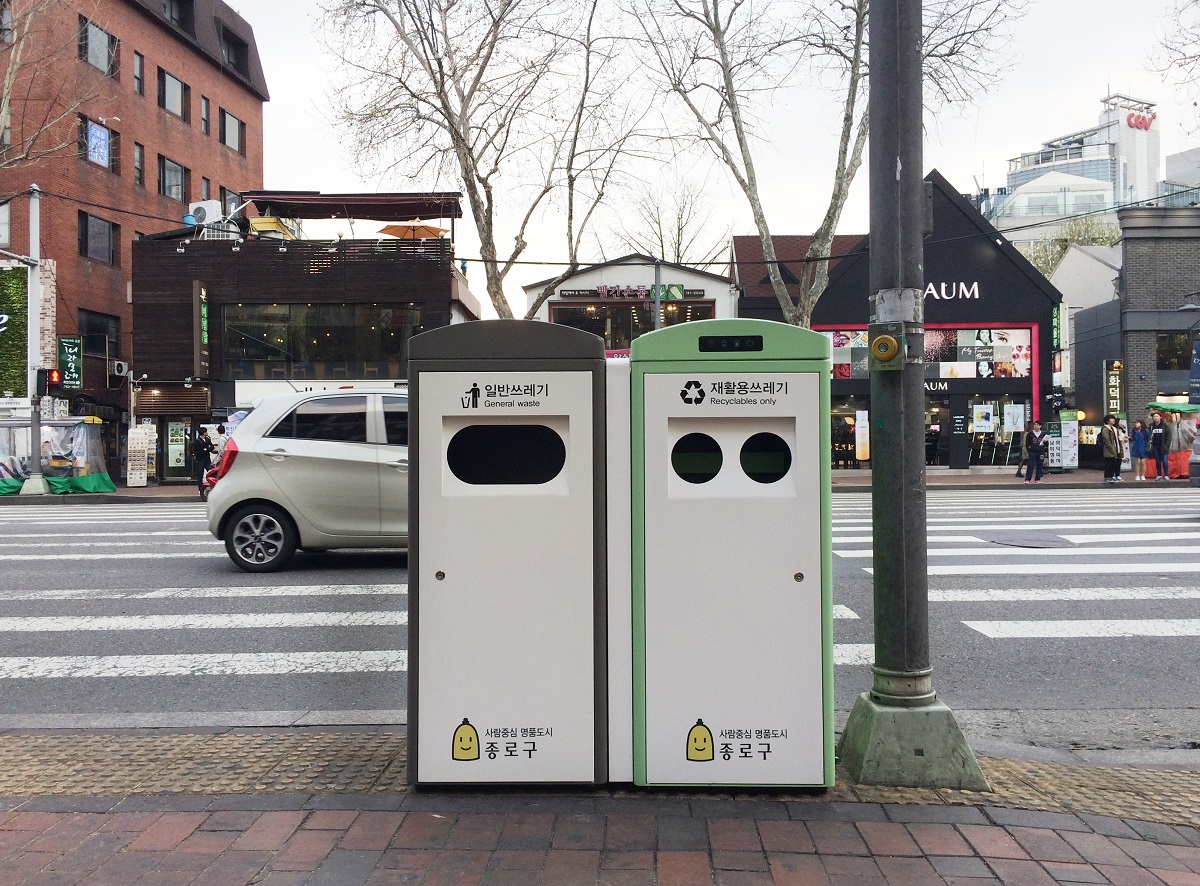